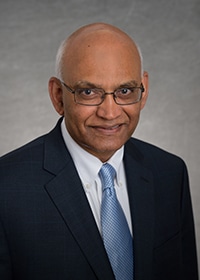 Member, Board of Directors

My current research interests are as follows:

K. Choi, V. Asal, J. Wilkenfeld and K.R. Pattipati, “Forecasting the Use of Violence in Ethno-political Organizations: Middle Eastern Minorities and the Choice of Violence,” in Handbook of Computational Approaches to Counterterrorism, Springer 2012 (to be published).